Home » Blog » The Selfie: Taking a Closer Look at Yourself

In 2013, the Oxford Dictionary bestowed its most prestigious honor, the “Word of the Year,” to “selfie.” Now, in 2015, with more than one million selfies taken each day, selfie has become one of the most #hashtagged words on social media sites. 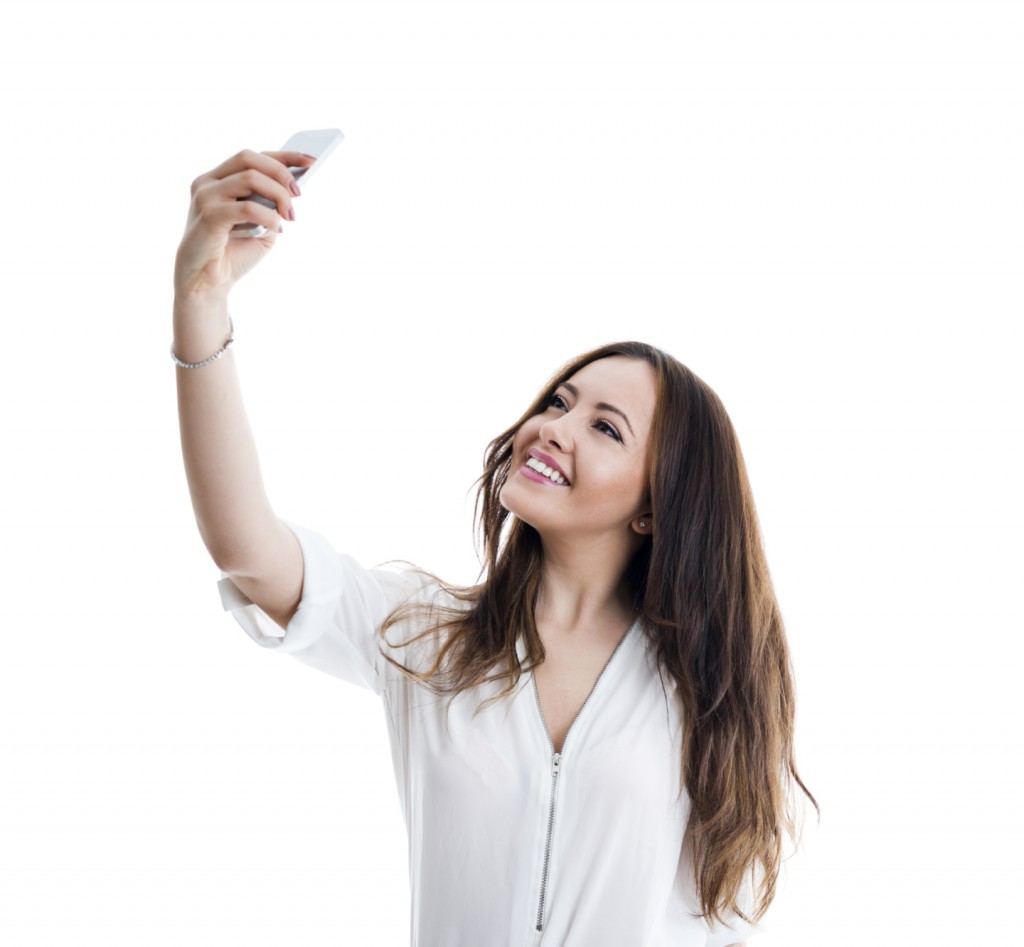 According to a survey conducted by internet company Travelzoo, 86 percent of Americans take at least one selfie per week. With so many people taking pictures of themselves, they are becoming very familiar with their own faces. In fact, selfies have become so popular that the “selfie stick” has made it onto the marketplace to help people take self-portraits from further away than an arm’s length.

What impact is the selfie having on our self-image?  According to the Chicago Tribune, 36 percent of 18-24-year-olds admit to altering their selfies before making them public. This rise in selfies has also stimulated an increased demand for facial plastic surgery. The American Academy of Facial Plastic and Reconstructive Surgery notes that one in three plastic surgeons said they have noticed an increase in patients requesting plastic surgery due to their looks on social media.

Dr. Jay Dutton of Midwest Facial Plastic Center in Oak Brook, Illinois agrees. “Social media sites have made people view themselves with a more critical eye now more than ever,” he explains.  In 2013, plastic surgeons saw a 10 percent increase in rhinoplasty surgery (nose jobs) as well as a 6 percent increase in eyelid surgery. “People look at themselves and begin to only concentrate on what they view as flaws,” says Dr. Dutton, “I prefer to help people become the best version of themselves, not to change the way they look.”

Dr. Dutton is double board certified in both otolaryngology and facial plastic and reconstructive surgery with extensive experience in all aspects of cosmetic surgery, particularly in advanced rhinoplasty, cosmetic eyelid surgery, facelifts and injectables.

“Rhino-popularity” is a new term that has been given to the recent resurgence in rhinoplasty. It remains the most popular and most commonly desired plastic surgery procedure for both men and women under 35 with 90 percent of women and 86 percent of men requesting the procedure.  “At the center of your face, your nose plays a tremendous role in your overall look,” Dr. Dutton explains.

One thing is certain, the selfie shows no sign of slowing down in 2015.